Mr. Brashears joined the PCAC in 2013 and has co-authored three NYCTRC reports: Bridging The Gap: It May Be Further than You Think!, an assessment of NYC Transit subway wheelchair accessibility; Every Which Way But Direct!, a report on NYC subway service diversions; and Freedom Ticket: Southeast Queens Proof of Concept, a report calling for reduced city railroad fares with transfers to NYC Transit. Prior to joining the PCAC, Mr. Brashears was a classroom facilitator for children with special needs. He received his undergraduate degree from The University of Oregon in 2001 and his Master of Urban Planning from Hunter College in May 2013. 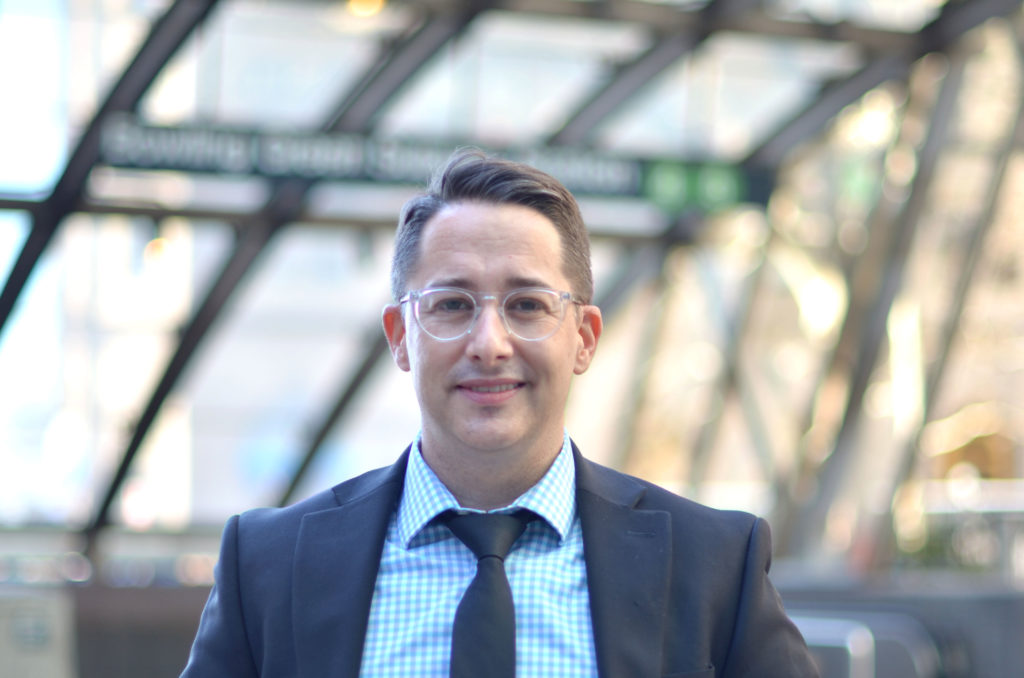