Marilyn N. Poterson is a VP Credit Officer for the Metropolitan Commercial Bank of New York.  She has spent the last twenty years in the finance industry, with the last eight years dedicated to commercial underwriting. Ms. Poterson serves as PCAC’s Second Vice Chair.

Ms. Poterson attended the Dowling College – Townsend School of Business in Oakdale, New York, where she received her MBA in Banking and Finance in 2009. In addition, Ms. Poterson was the President (2018 – 2019) of the Community Bankers Mortgage Forum.

Ms. Poterson has been a resident of Suffolk County for 24 years and has been a regular commuter on the LIRR for over eight years. Ms. Poterson is an active community member in Central Islip, fostering a nuanced understanding of issues confronting her fellow commuters. 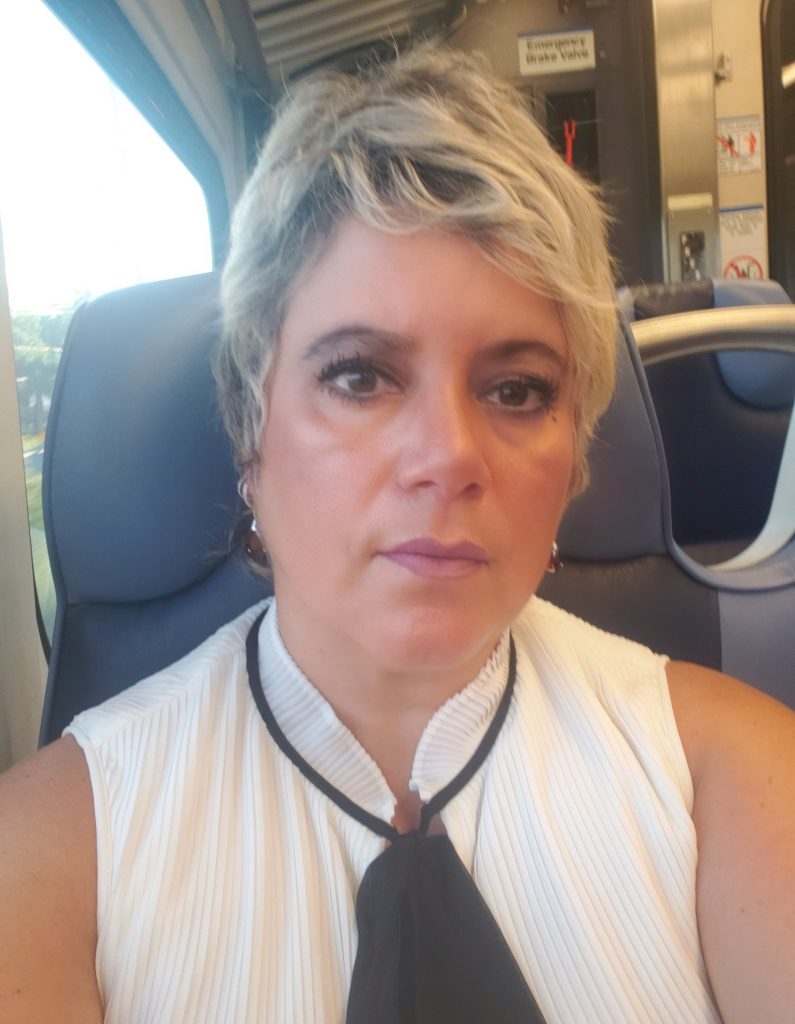