The 72-acre campus houses nine indoor-scenario training areas and multiple outdoor training fields and obstacle courses and areas with cars, buses, platforms and even a decommissioned train, classrooms, twenty-four kennels, a veterinary room with medical kennels, and administrative offices. The outdoor and indoor training grounds provide the MTA Police with an unlimited number of scenarios to teach, drill and test the dogs.

The MTAPD has the largest mass-transit canine explosives detection force in the country, with approximately 50 dogs in service at any time. Last year, the canine teams responded to over 26,000 requests for assistance, and inspected and cleared 2,748 unattended packages.

Photographer Marc Glucksman was kind enough to send us some photos. 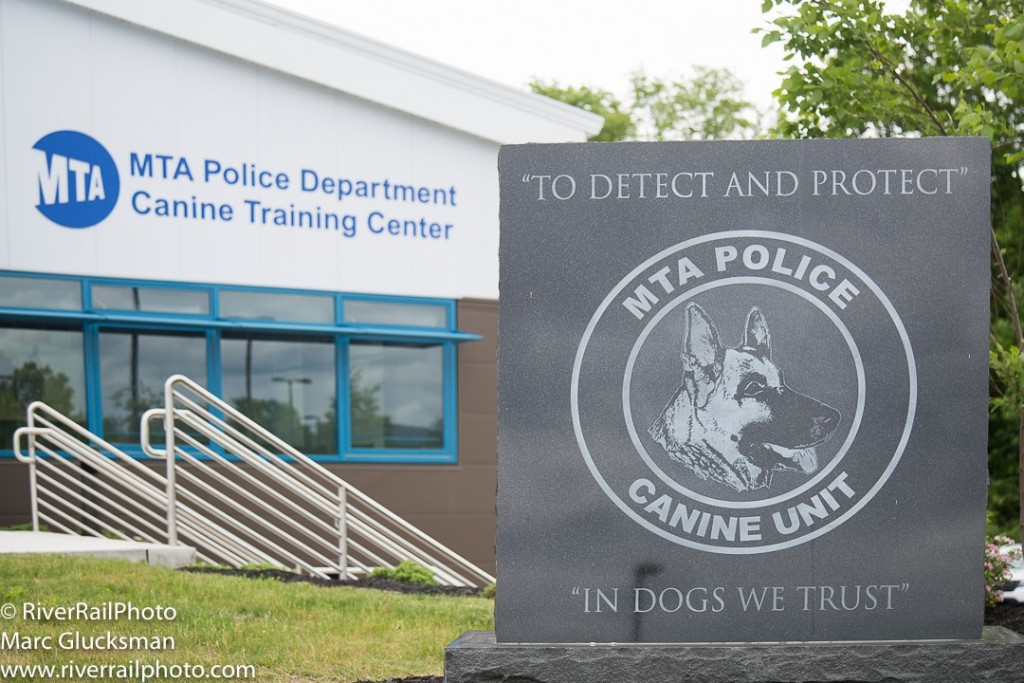 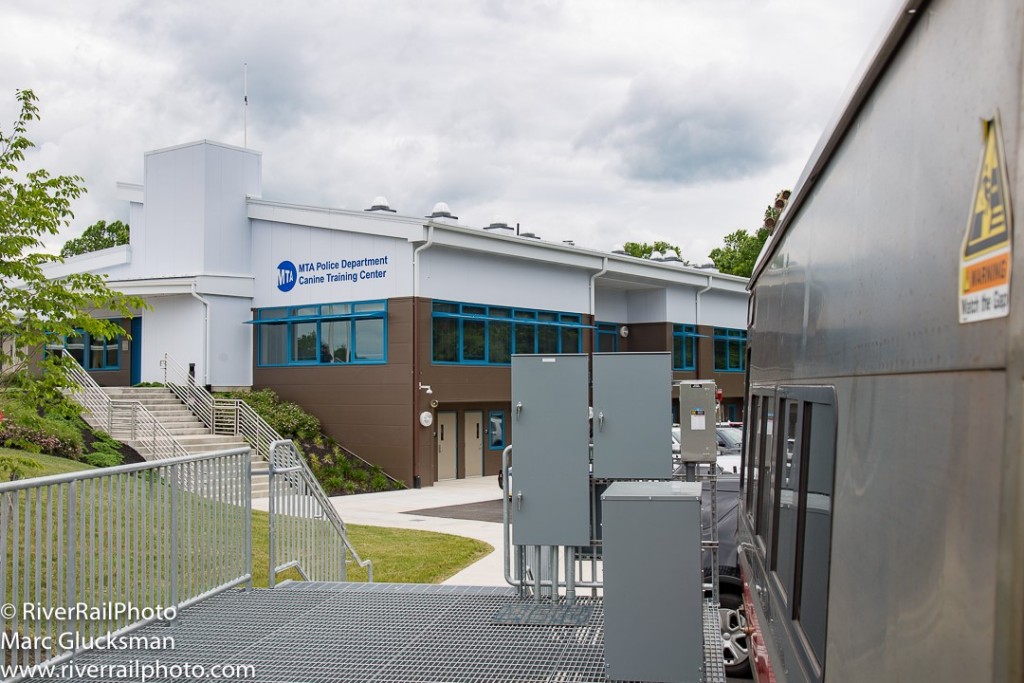 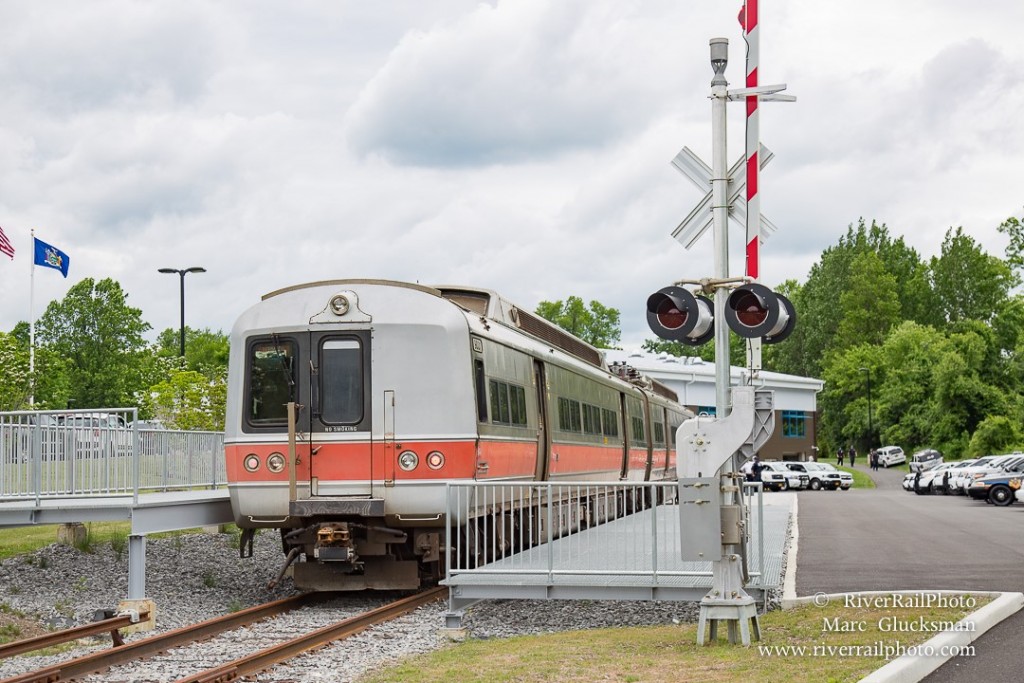 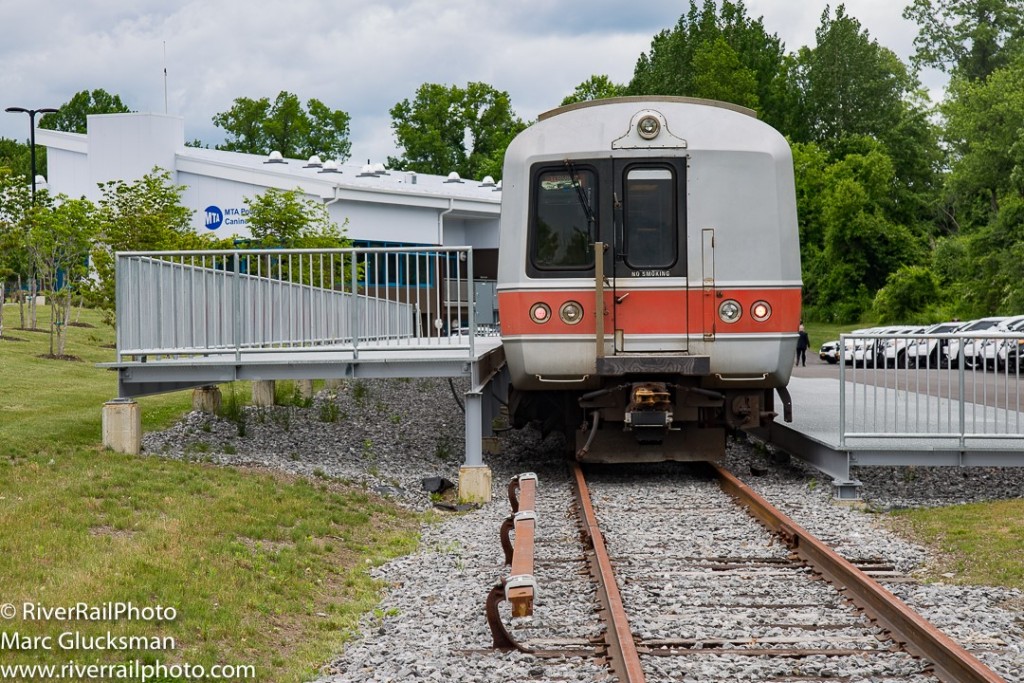