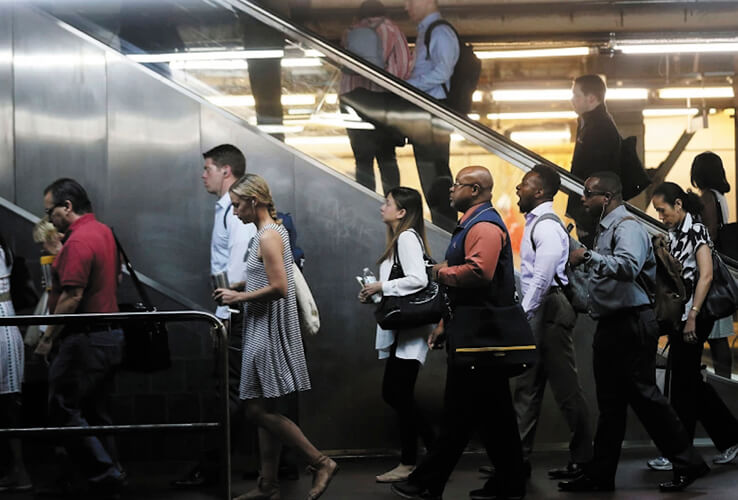 The PCAC is the coordinating body for the three riders councils created by the New York State Legislature in 1981: the Long Island Rail Road Commuter Council (LIRRCC), the Metro-North Railroad Commuter Council (MNRCC), and the New York City Transit Riders Council (NYCTRC). These councils were created to serve as a voice for users of the MTA system in the development and implementation of policy, and to hold the MTA board and management accountable to riders. To accomplish these goals, the PCAC, councils and their professional staff hold regular public meetings; provide public commentary in a variety of forums; and undertake frequent research projects.

Each of the three councils has held one non-voting MTA Board seat since 1995, sitting on and providing input into the relevant MTA agency operating committees at all times. The PCAC’s 38 total members are required to be regular users of the MTA system and serve without pay. The 11 MNRCC members and 12 LIRRCC members are appointed by the Governor’s Office upon the recommendation of appropriate county executives and borough presidents. The 15 NYCTRC members are appointed by the Governor upon recommendation of the mayor, public advocate, and borough presidents.

As a trusted advisor to the MTA, PCAC regularly researches issues, recommends viable solutions, and advocates on behalf of the region’s riders and commuters. The PCAC strives to hold the MTA Board and leadership accountable to users of Long Island Rail Road, Metro-North Railroad, and New York City Transit subways and buses and the Staten Island Railway, by providing informed and timely advice on such matters as service, finance, capital investments, communications, and management. 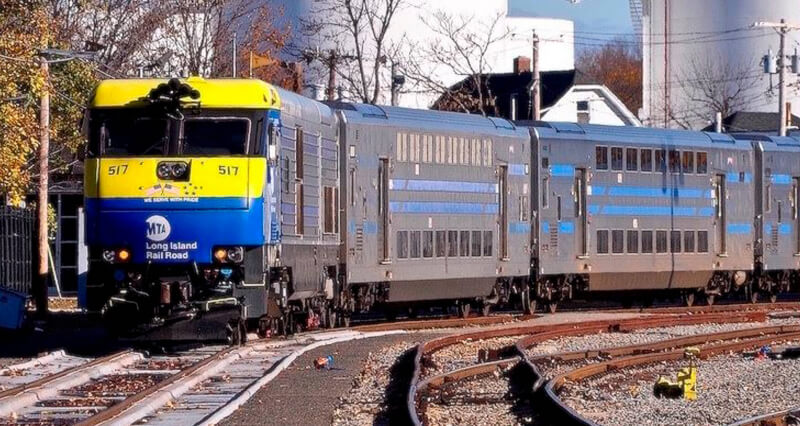 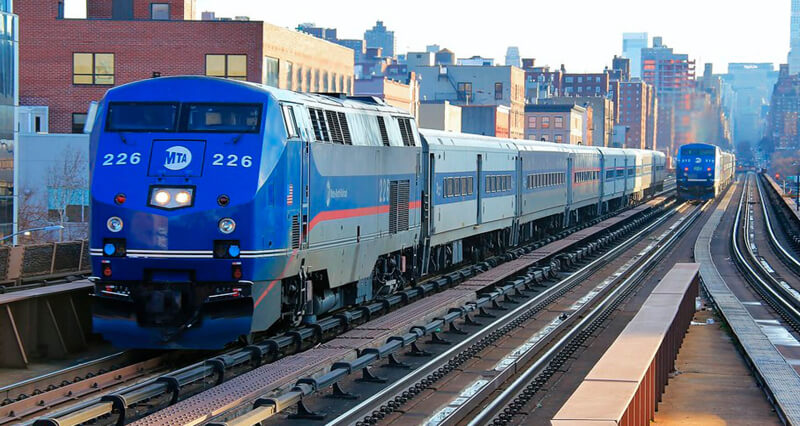 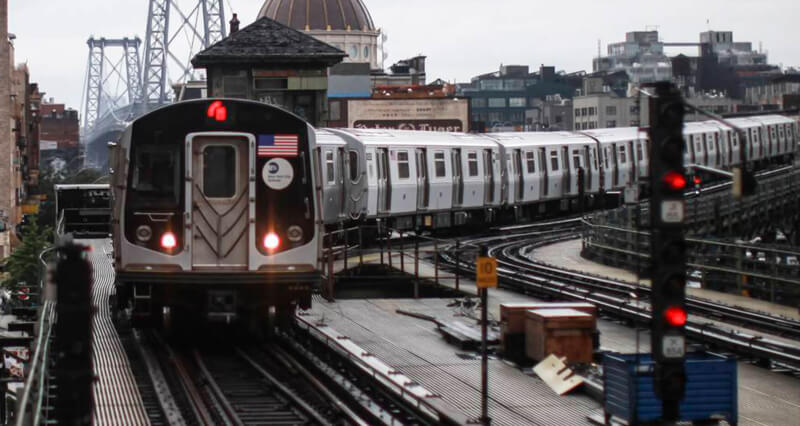 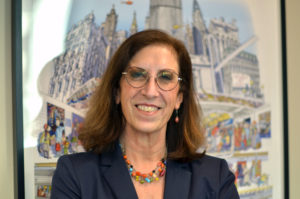 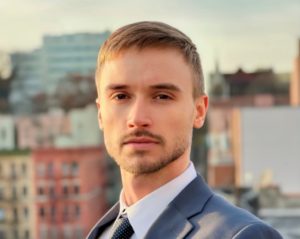 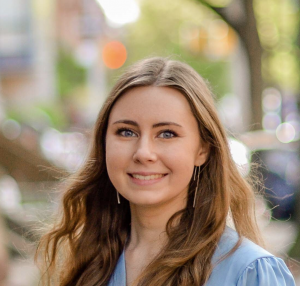 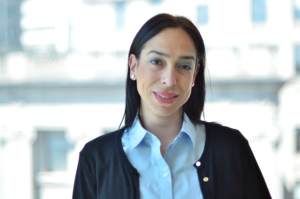