As Chairman of the New York City Transit Riders’ Council, Andrew Albert has overseen numerous investigative reports detailing with problems like subway signage, bus stop signs, erratic service, and service disruption notices. Mr. Albert has been executive director of the West Manhattan Chamber of Commerce since February of 1983. Mr. Albert is also on the local Community Board, CB7, and has been co-chair of the Transportation Committee for close to twenty years, where he has dealt with projects ranging from the re-routing of several West Side bus lines to advocating for the reconstruction of several subway stations.

In June of 2002, Mr. Albert was appointed by Governor Pataki as the rider’s non-voting representative on the Board of the Metropolitan Transportation Authority, and serves on the Transit, Capital Construction, Bridges & Tunnels, Capital Program Oversight, Safety & Security, and Audit Committees.

Mr. Albert also serves on the steering committee of the Lincoln Square Business Improvement District (B.I.D.), which serves the area of Broadway between the Coliseum and West 70th Street, including the Lincoln Center area.

Mr. Albert resides on the West Side, and has lived in the area since 1972. 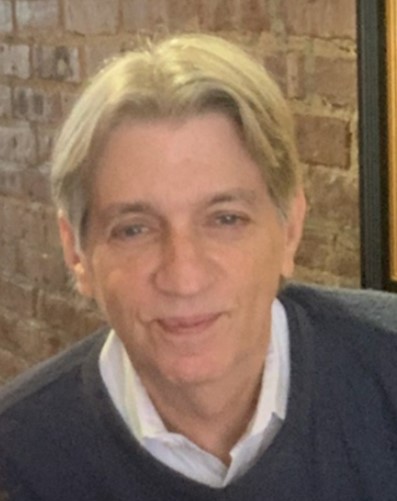