Gerard Bringmann was appointed by Governor Andrew Cuomo to a seat on the MTA Board representing the Long Island Rail Road Commuter Council (LIRRCC) following confirmation by the New York State Senate. He commutes daily from Patchogue on the Montauk Branch to his job as an Interiors Superintendent in Manhattan. An active member of his community, Mr. Bringmann is currently the Health and Wellness Chairman of Suffolk Region PTA, and became the Chair of the Permanent Citizens Advisory Committee to the MTA (PCAC) on July 1, 2021.

Mr. Bringmann received an Associate Degree in Applied Science degree from the State University of New York at Farmingdale.

He is married with three children and nine grandchildren and has been commuting on the Long Island Rail Road since 1982. 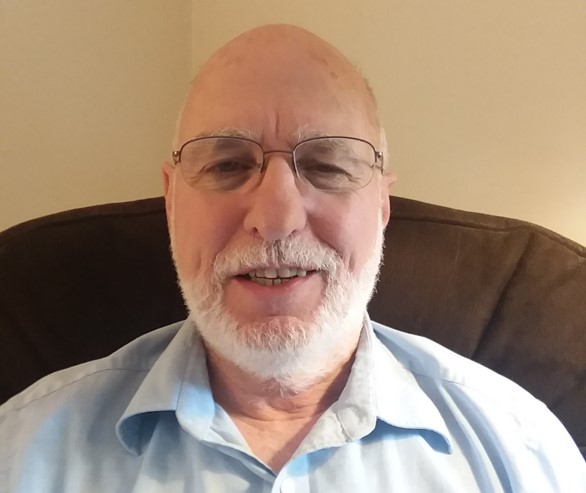