Michael Stanton has commuted from the White Plains station since 2004 and previously commuted from Harrison. As an MNRCC member, he hopes to help Metro-North identify and serve the evolving needs of commuters who are adjusting to new work patterns and ensure that new projects, including East Side Access and Penn Access, meet their potential and are achieved without sacrificing the quality of service on the existing system. Mr. Stanton is a 25-year veteran of the municipal finance industry and currently serves as Head of Corporate Strategy and Communications for municipal bond insurer Build America Mutual. Prior to joining BAM in 2013, he was Senior Vice President for Capital Markets at SourceMedia, a financial news and data publisher, and managed eight titles, including The Bond Buyer, the daily newspaper of public finance. He joined The Bond Buyer as a reporter in 1995, and also served as Editor-in-Chief and Publisher.

Mr. Stanton is a member of the Budget and Management Advisory Committee for the City of White Plains, where he lives with his wife, Beth, who is also a daily commuter on Metro North, and two children. He is a graduate of Columbia University and received an MBA from Harvard Business School. 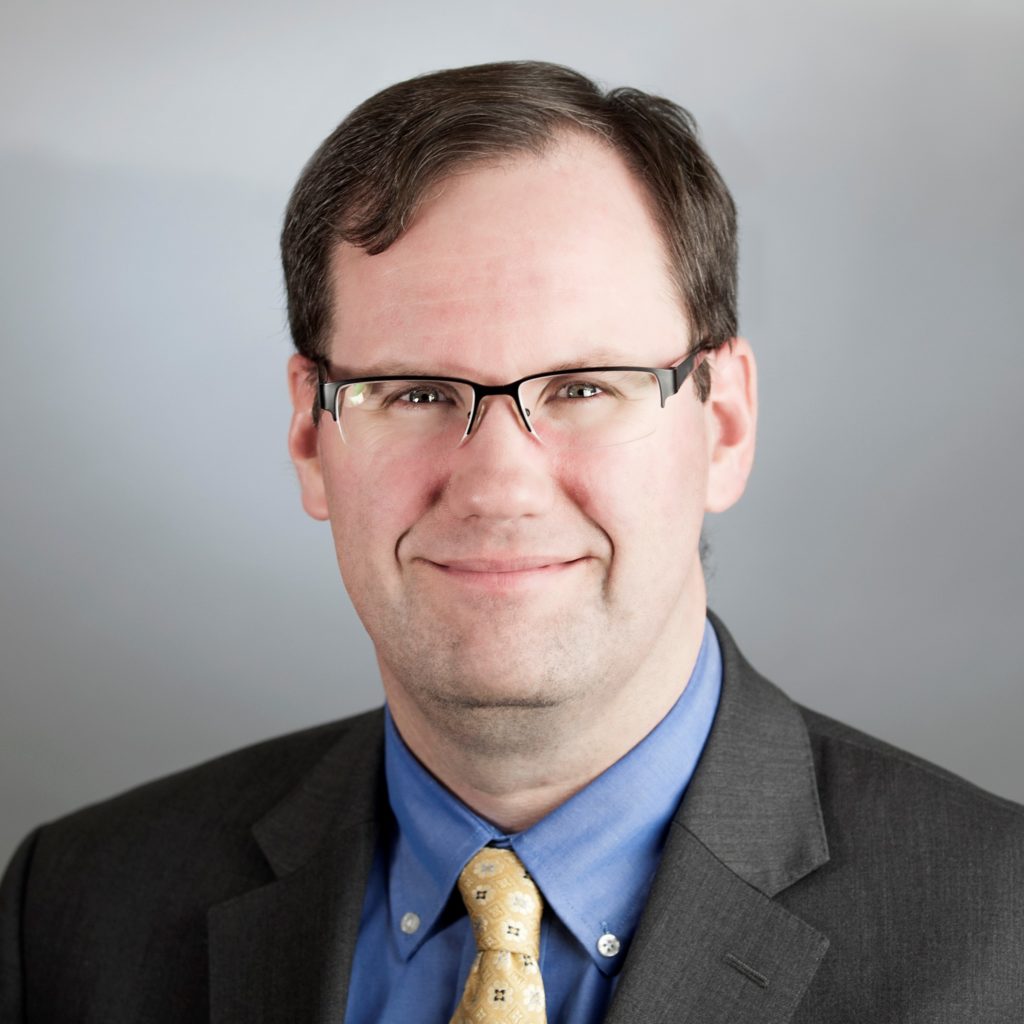