Rosalind is a longtime Metro-North commuter who strives to make the railroad better for all riders. Throughout her corporate career, she commuted to work daily on the Metro-North New Haven line and commuted on the Hudson-line for events at her daughter’s school in Riverdale. During Rosalind’s 18-year career as CHRO (Chief Human Resources Officer) for A+E Networks (A&E, Lifetime and History channels), she played a critical role in scaling the company from a $250M domestic company with two brands, to a $3+B global media company composed of ten brands operating in over 180 countries and reaching more than 300 million households. Before joining A+E, Rosalind worked at Bristol-Myers Squibb Company, The Coca-Cola Company, M.W. Kellogg Company, the Rust Engineering Company and had early in her career served as a probation officer and youth counselor.

Rosalind is a Town of Mamaroneck district leader, mentor, active volunteer, avid biker, golfer and is a member of St. Luke’s Lutheran Church. She served previously as a Trustee of The Ethical Culture Fieldston School, Young Audiences New York (YANY) board, in addition to media industry boards including: 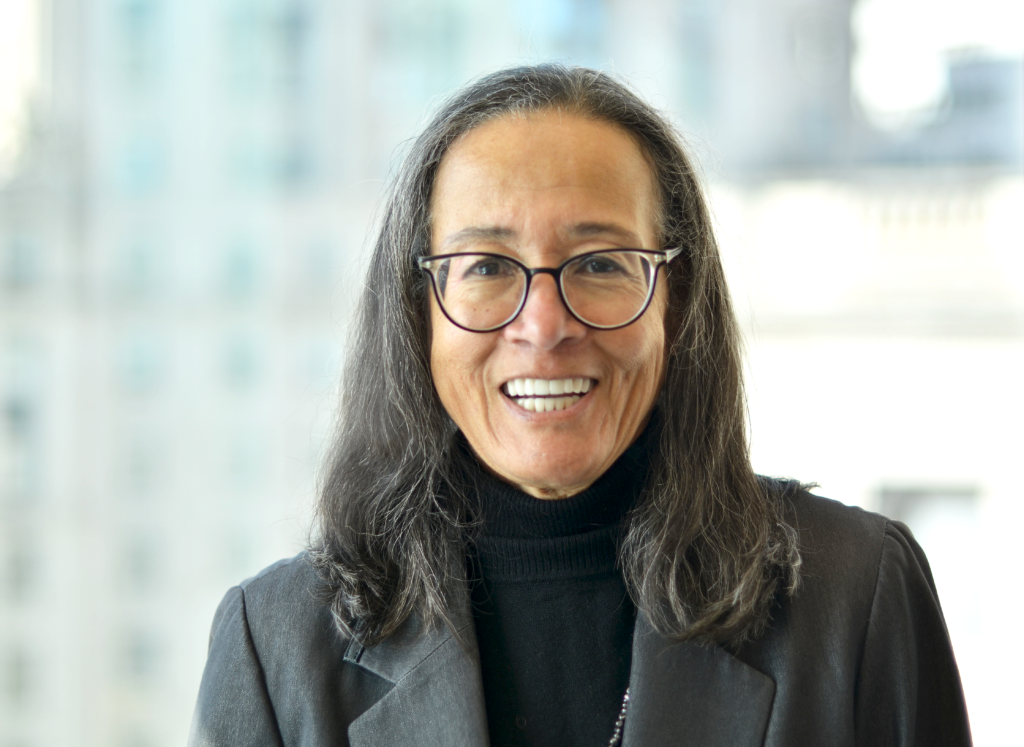