Walter Zullig’s involvement with passenger rail matters dates to his college days. After law school graduation, he joined the legal regulatory staff of the NY State Public Service Commission. He later moved to MTA’s staff where he handled legal matters pertaining to the Penn Central and Conrail commuter rail services. In 1982 he was appointed General Counsel to the newly created Metro-North Railroad which began operations on January 1, 1983. Mr. Zullig retired from Metro-North at the end of November 2002. He is the author of five books and numerous magazine articles on railroad history. He is active with the DC-based Transportation Research Board and is the Chair emeritus of its Committee on Commuter Rail Transportation.

Mr. Zullig received his B.S. degree from the NYU Stern School and his J.D. from the NYU School of Law. He is a member of the New York Bar and the bars of several federal courts.

Mr. Zullig is married with two grown children and three grandchildren. He and his wife, Suzanne, lived in Larchmont for 28 years during which he commuted daily on the New Haven Line. They now reside in Ossining and use the Metro-North stations at Ossining and Croton-Harmon. 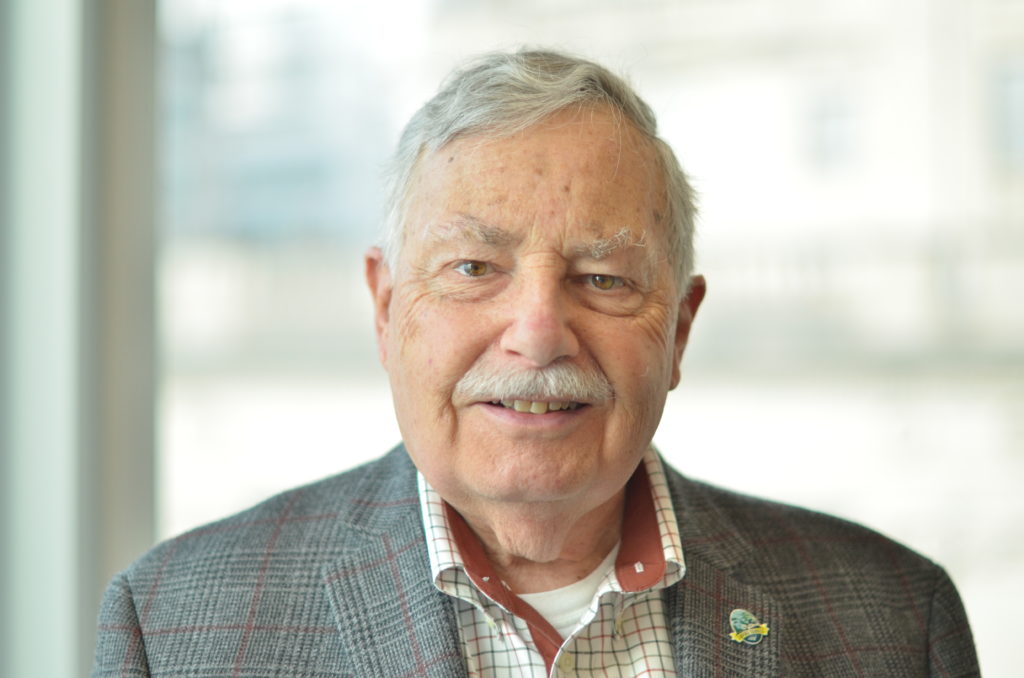